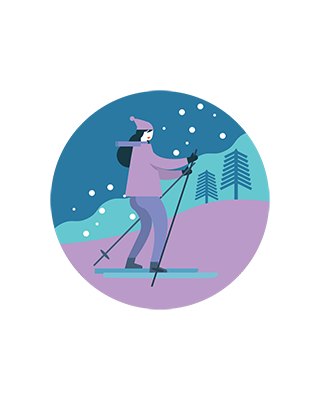 | Be the first to review
The 686 Mobile Thermal Bag is the perfect mobile bag, able to keep your electronic device dry and undamaged.
Product Description

The 686 Mobile Thermal Bag is the perfect mobile bag, able to keep your electronic device dry and undamaged.

Product Reviews
0 stars based on 0 reviews